The Van-Far Indians own the third place trophy in Class 2 Boys Basketball after defeating the Plattsburg Tigers 56-34 in the states final four tournament in Springfield, Missouri today (Saturday).

It was a double digit effort for Indians guard Caden Wilburn as he put up 10 points.

Van-Far finishes the season with a 23-8 record. 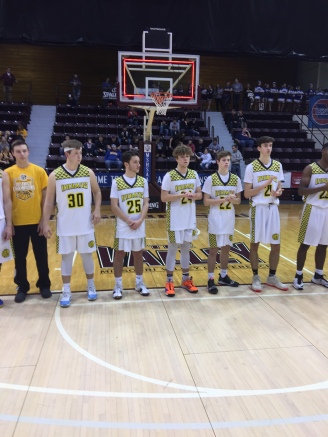