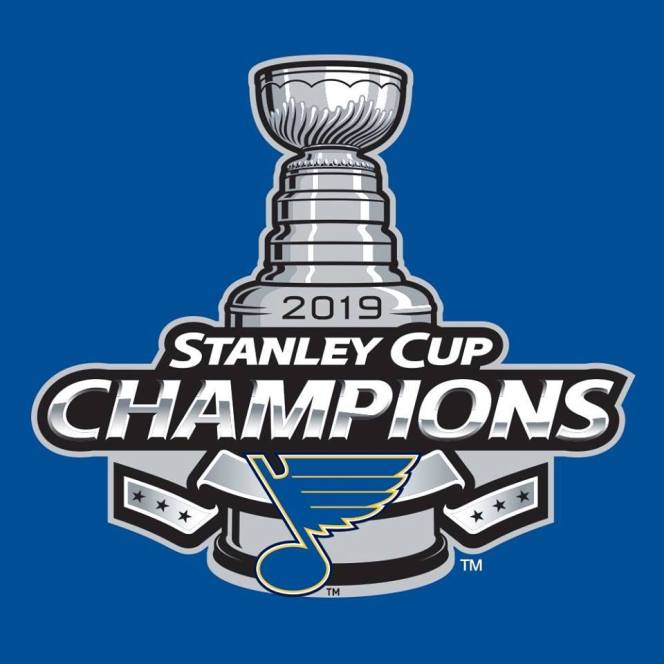 The game between the St. Louis Blues and Anaheim Ducks last night called off by the NHL, after Blues defenseman Jay Bouwmeester, suffered a medical emergency.

The 36 year old Bouwmeester collapsed on the bench during the first period of the game, after suffering a cardiac episode.

The team said in a statement he was conscious and alert as he was transported from the arena.

He is currently hospitalized and expected to undergo tests today.

The game was tied at 1 and will be made up at a later date.

Dru Smith led Mizzou with 20 points, reaching that mark for the 7th time in his career.

Up next for Mizzou they return home on Saturday to face 11th ranked Auburn.