29 year old Jennifer D. Newell was arrested Saturday, August 18th by public safety on a warrant out of the state of Kansas.
Mexico Public Safety responded to the following calls over the weekend starting with Friday, August 17th:

Leaving without paying for gas at 503 West Monroe.

A fight in progress at Garfield.

A missing juvenile at 301 West Orange.

An assault with injury at 221 East Whitley.

An animal bite at 620 East Monroe.

Indecent behavior at the corner of West Jackson and Clark.

A child abuse or neglect call at 1126 Harwood.

Leaving without paying for gas at 3066 South Clark. 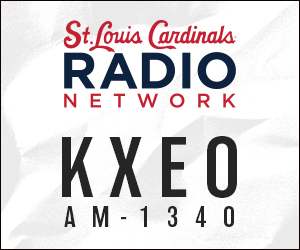