The Kansas City Chiefs with a 40-26 win over the Jacksonville Jaguars in the season opener yesterday (Sunday). Chiefs wide receiver Sammy Watkins had a career day, hauling in 9 receptions for 198 yards.

Chiefs running back Tyreek Hill was out most of the game due to a sternal clavicular joint injury.

He is expected to miss several weeks.

Chiefs quarterback Patrick Mahomes ended with 378 yards passing and 3 touchdowns with no interceptions.

The St. Louis Cardinals with a 2-0 win over the Pittsburgh Pirates.

Jack Flaherty continued his dominance from the mound with 10 strikeouts in 8 solid innings.

With the win the Cardinals increased their lead to 4 and 1/2 games over the second place Chicago Cubs in the National League Central.

The Kansas City Royals fell to the Miami Marlins 9-0. Despite the loss Kansas City won the series taking 2 out of 3 games.

The Royals have now won three consecutive series for the first time all season.

Week one of the NFL is now complete capped off by a slew of games yesterday (Sunday).

The Kansas City Chiefs reigning MVP quarterback picked up where he left off last year by throwing for 378 yards and 3 scores vs. Jacksonville.

There was even a tie after the Arizona Cardinals and rookie quarterback Kyler Murray erased an 18 point fourth quarter deficit against the Detroit Lions.

The Cleveland Browns predicted by many to make this years Super Bowl fell to the Tennessee Titans 43 to 13. 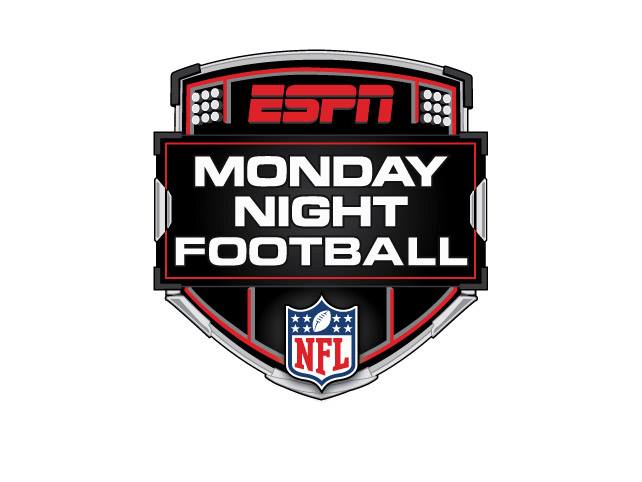 On Monday Night Football the Houston Texans travel to the Mercedes-Benz Superdome to challenge the New Orleans Saints.