Mexico Public Safety responded to the following calls for service over the weekend starting on Friday, January 3rd:

Leaving without paying for gas at 1719 South Clark.

Vandalism at West Monroe and at the corner of Pinelawn and Omar. 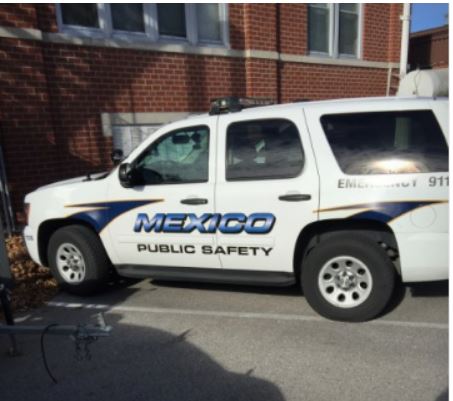 A 2 car accident reported at Teal Lake and Clark on Friday, January 3rd at 1:52pm.

No injuries were reported.